Ginkgo Biloba is rightly famous not only for its beauty but for its properties and usefulness as well.

Also known as Maidenhair tree, it is the only species left of the family of Ginkgophyta trees. All other plants belonging to the same order, one of the earliest to grow on Earth, are now disappeared and extinct.

If this is not enough to make you fall in love of this very special tree, here are 6 facts about how extraordinary Ginkgo is.

Ginkgo is possibly the oldest tree on Earth being as old as 250 million years. Archeologists found Ginkgo traces dating back to Jurassic and Cretaceous period. For this reason Charles Darwin referred to Ginkgo as the “living fossil”.

The noun “Ginkgo” derives from Japanese Yin – Kuo meaning “silver apricot”. When fully ripe, Ginkgo fruits are similar to the shape of an apricot but with a whitish, almost silver, colour.

The plant was able to survive for all these centuries thanks to its adaptability. It has a very high resistance to polluting agents and parasites. In fact, it was the only tree to survive the toxic atmosphere of Hiroshima after the atomic bomb.

For all these reasons the Japanese people revere and worship Ginkgo considering it a sacred plant.

It can be easily found near temples as the plant is thought to be a powerful talisman against evil spirits.

Ginkgo Biloba is an extremely versatile tree. It can grow in small pots and in bonsai shapes. It is suitable also for indoor environments and it can resist and grow even in quite cold temperatures.

But when it is planted outdoors Ginkgo thrives and can reach heights of 10 to 40 metres.

Besides beauty, the true richness of Ginkgo is in the beneficial properties for the health and well-being of a person.

Ginkgo extract are thought to be extremely good for blood circulation, the cerebral and immune system.

A true beauty of Nature, a legendary plant renowned throughout the world. 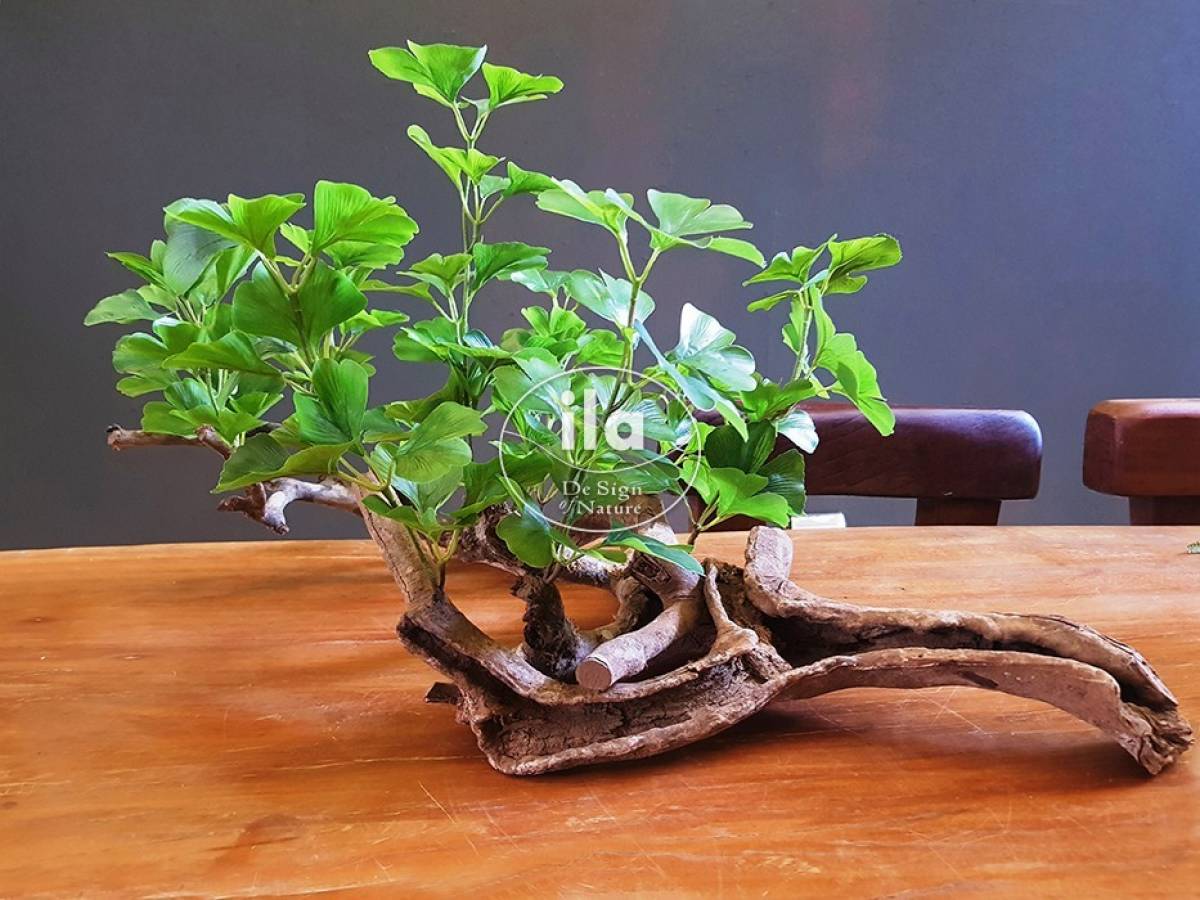 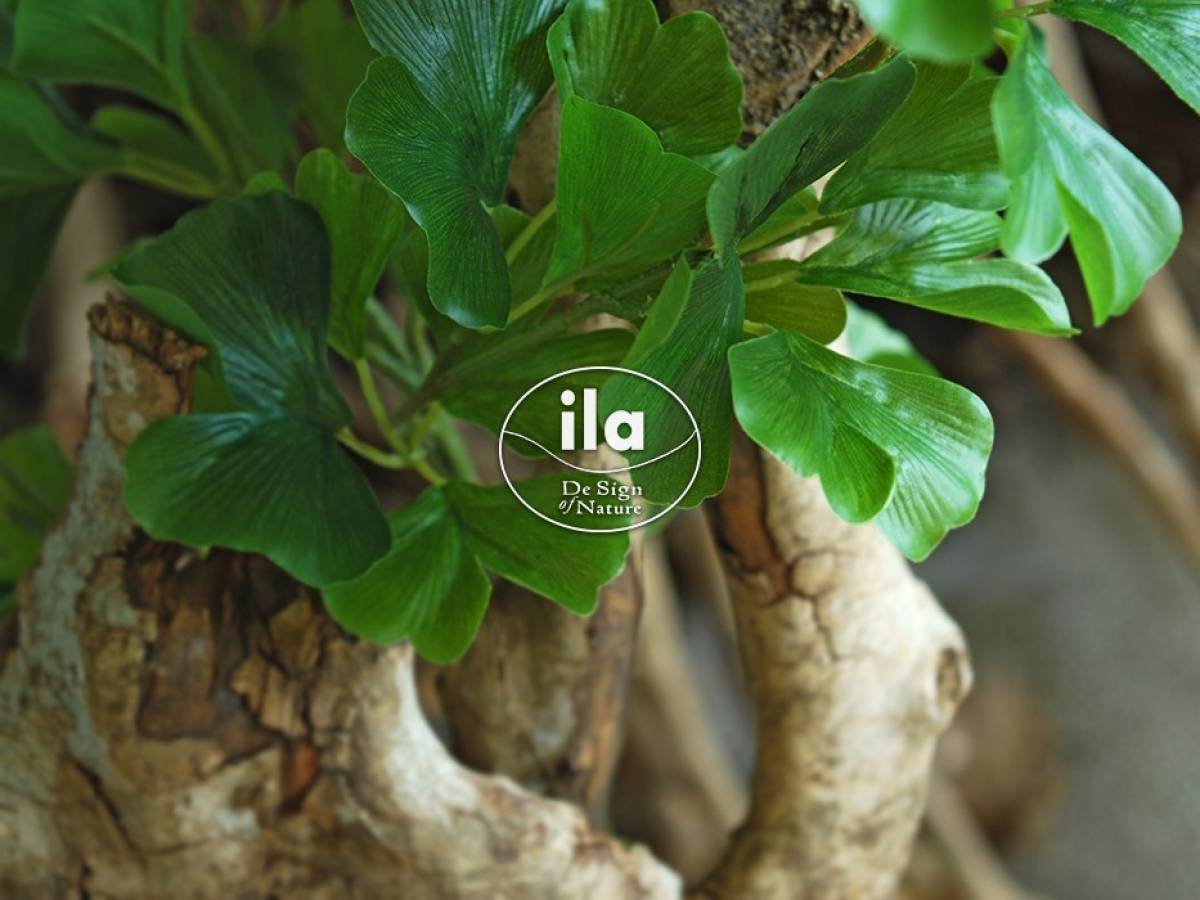 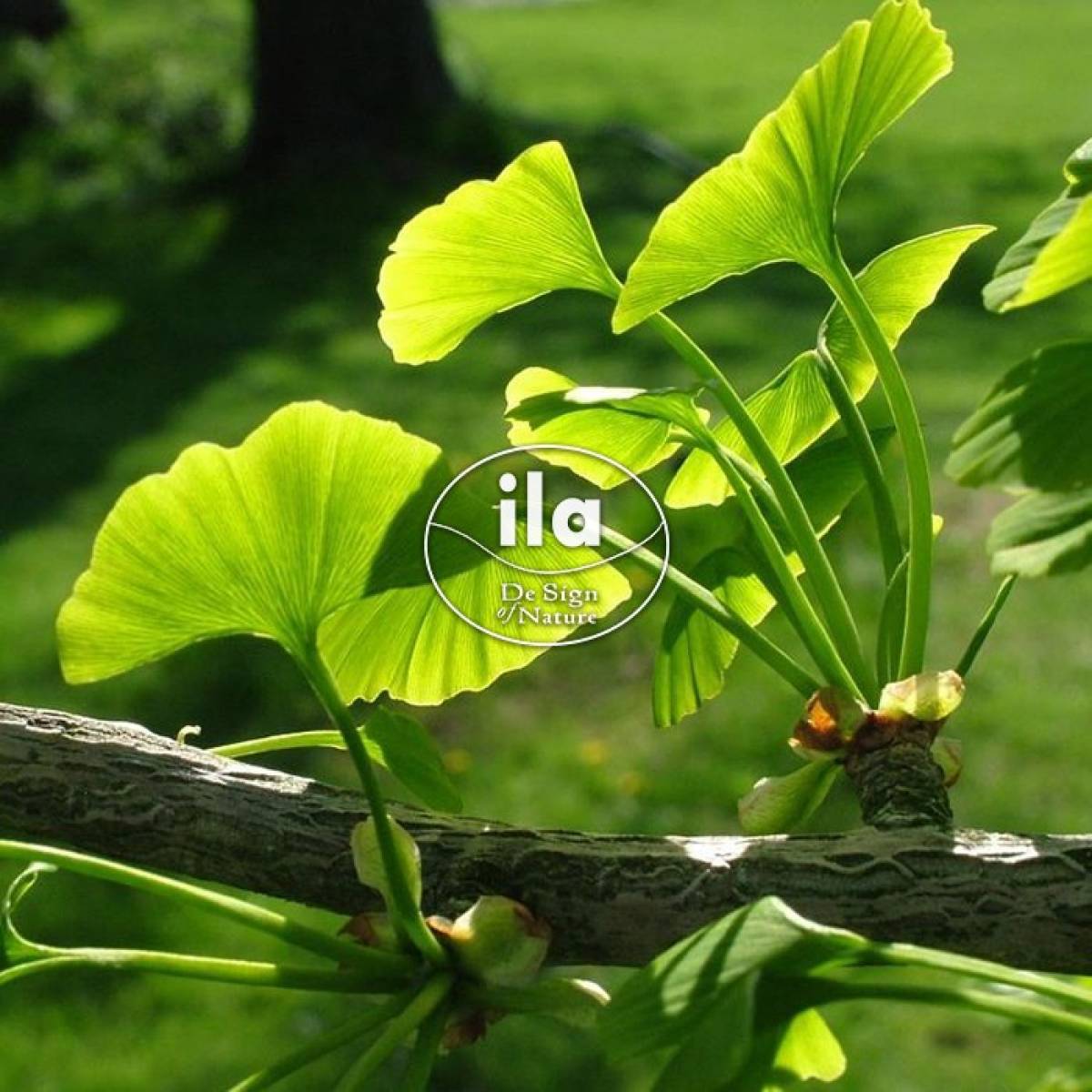 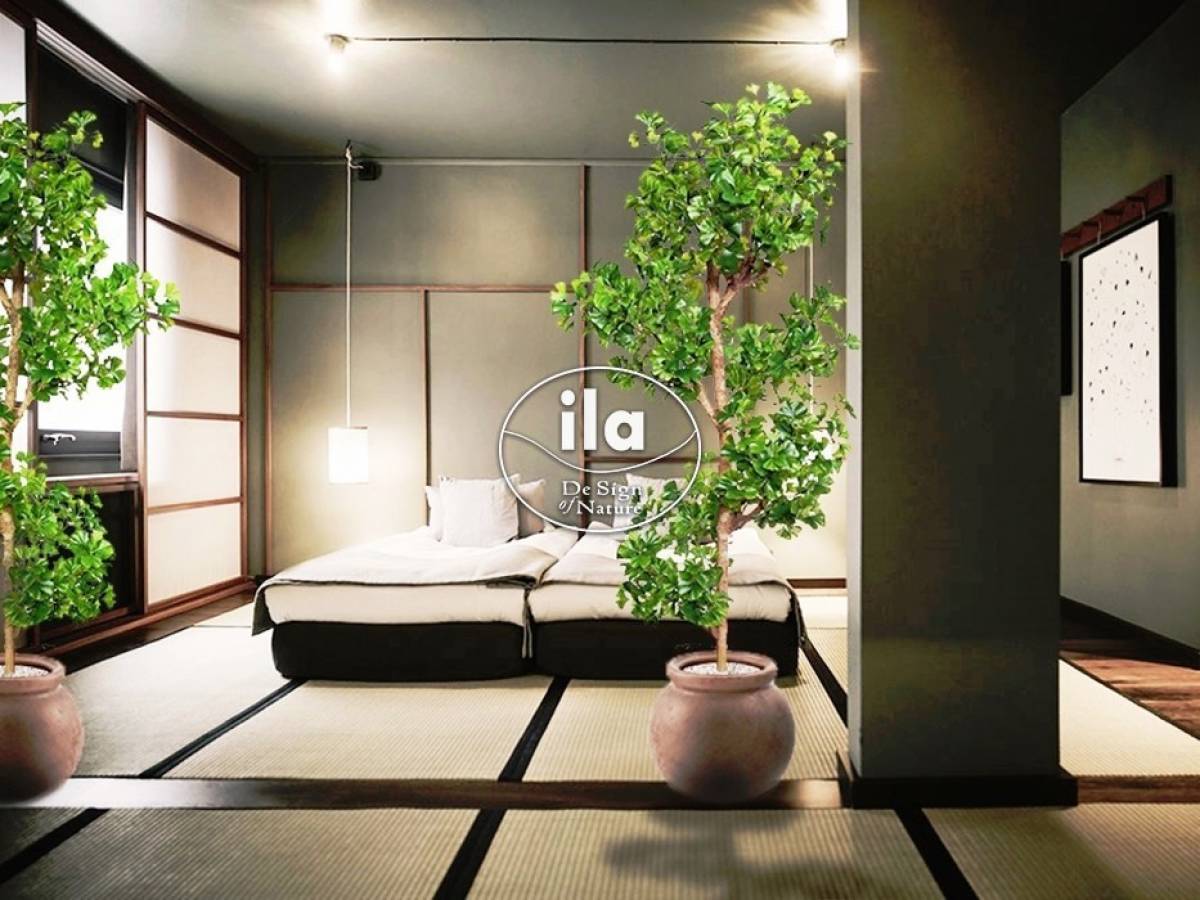 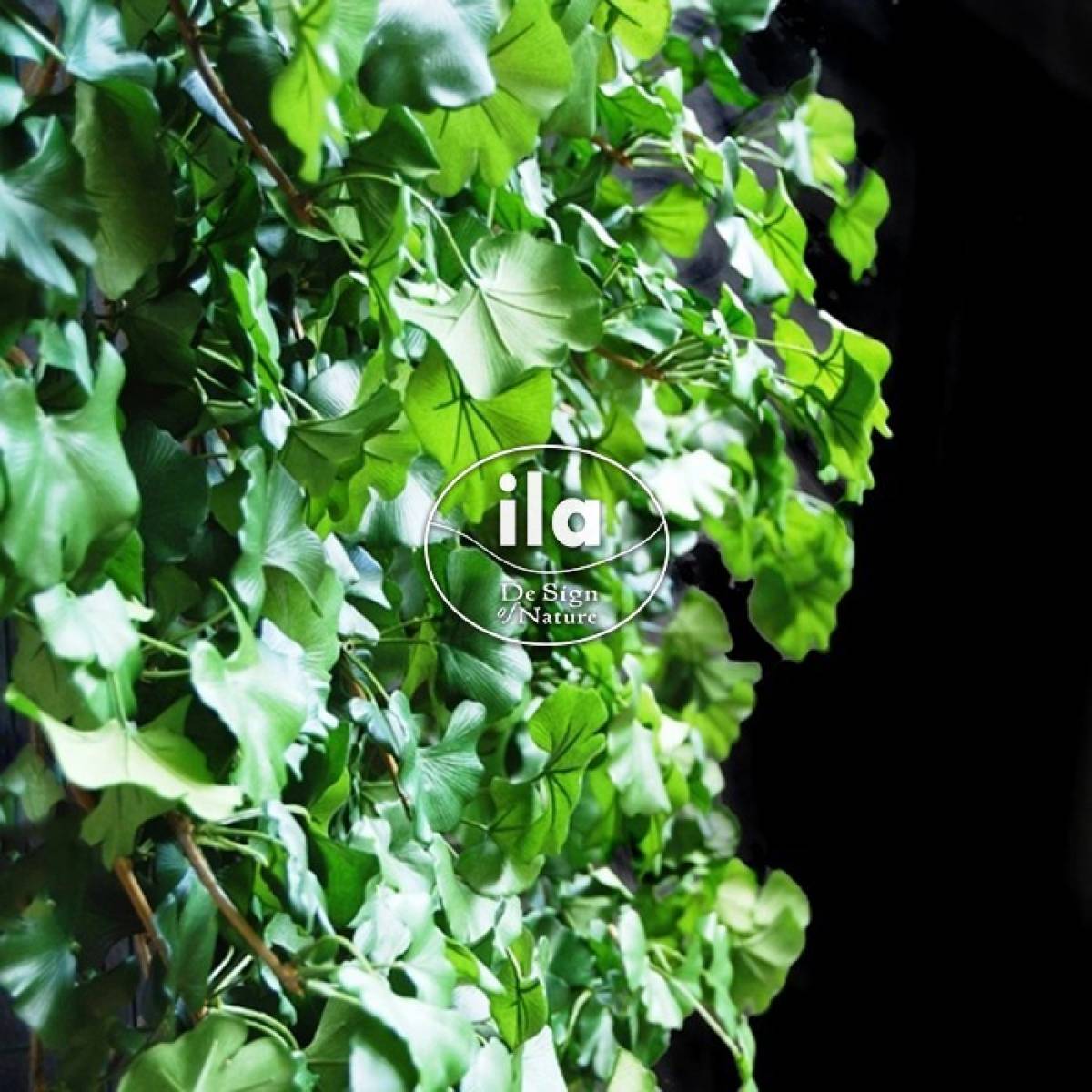 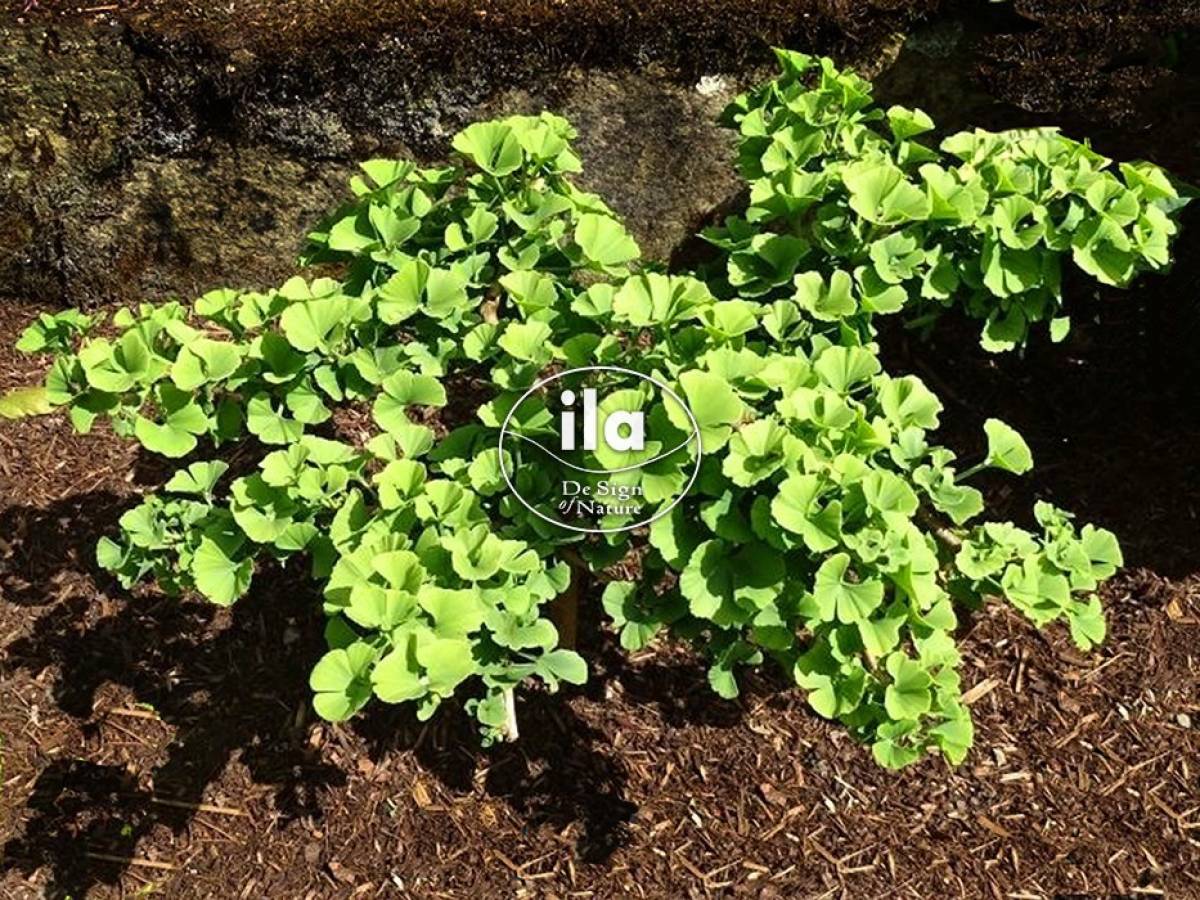 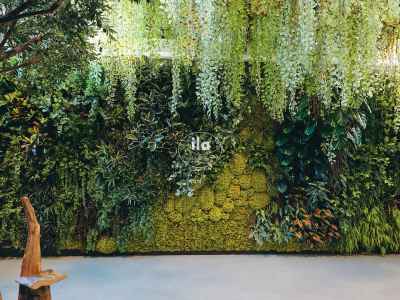 From Dream to Design