Lichen glows in the moonlight

so fierce only cloud blocking

the moon brings relief. Then passed by,

recharged it leaps up off rocks

and suffocates—there is no route

through rocks without having to confront

its beseeching—it lights the way,

not the moon, and outdoes epithets

Lichen Glows in the Moonlight by John Kinsella

In the barren frozen plains of one of the harshest regions of the world, where the freeze is unbearable, where the dry stone gives no sound of water. No sight of food. Where the sea is sharp and hard, prison barrier rather than a “whale-path” of adventure and freedom, the ancient gods of the Norse tradition bestowed a green gift to their people.

By contrast to the ominous deep blue sea, the ancient settlers – one of the oldest people to ever step foot on Earth – could rely on a parallel Green Sea in the backcountry dressing and protecting their land and its inhabitants. A gift from Mother Nature to the courageous humans in the territory.

Cetaria islandica is the Latin name of this Green Blessing and it is one of the most ancient plants in the world. Since 874 AD Icelanders began using Lichen as a food and also as a liniment for various aliment mainly concerning the digestive and respiratory systems. By 1281 the Jónsbók (Book of Laws) forbade the settlers to trespass the farms to pick Lichen which became exclusive property of the farmer. The value of land at the time, consequently, was hugely increased by the abundant presence of Lichen on the surface. A man whose land was full of Lichen was indeed a wealthy man as he possessed the staple of the Icelandic meals!

The importance of Lichen in the ancient Norse society can hardly be understated. Still the plant is widely renowned in Modern Europe mainly as an object of fashion, décor and design. Units for its hues of green, its depth and texture and its softness to the touch. Artificial Iceland Lichen by ila is a beauty for the eyes both to the distance – providing a homogeneous and smooth texture to every surface – and from up-close – where the minutest perfection of each curved steam can be appreciated.

ila’s Artificial Lichen not only follows strictly the nuances of treen of the Icelandic variety of Lichen, but reproduces also in the slightest details the soft touch and feel which is typical of this natural blessing.

ila’s version of Artificial Iceland Lichen is Inherently UV Rays Resistant (suitable for outdoor environments) and Inherently Fire Retardant and is very easy to apply and install on each kind of surface. 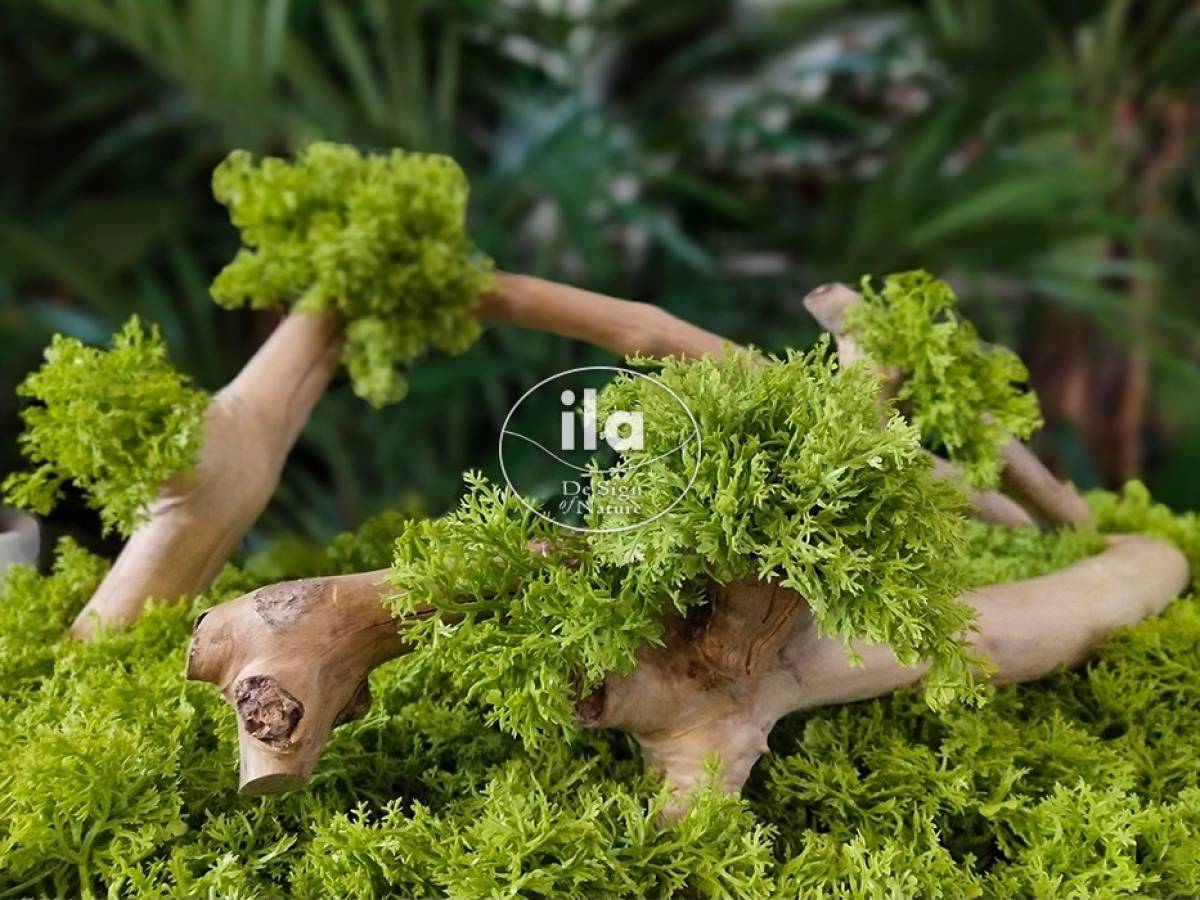 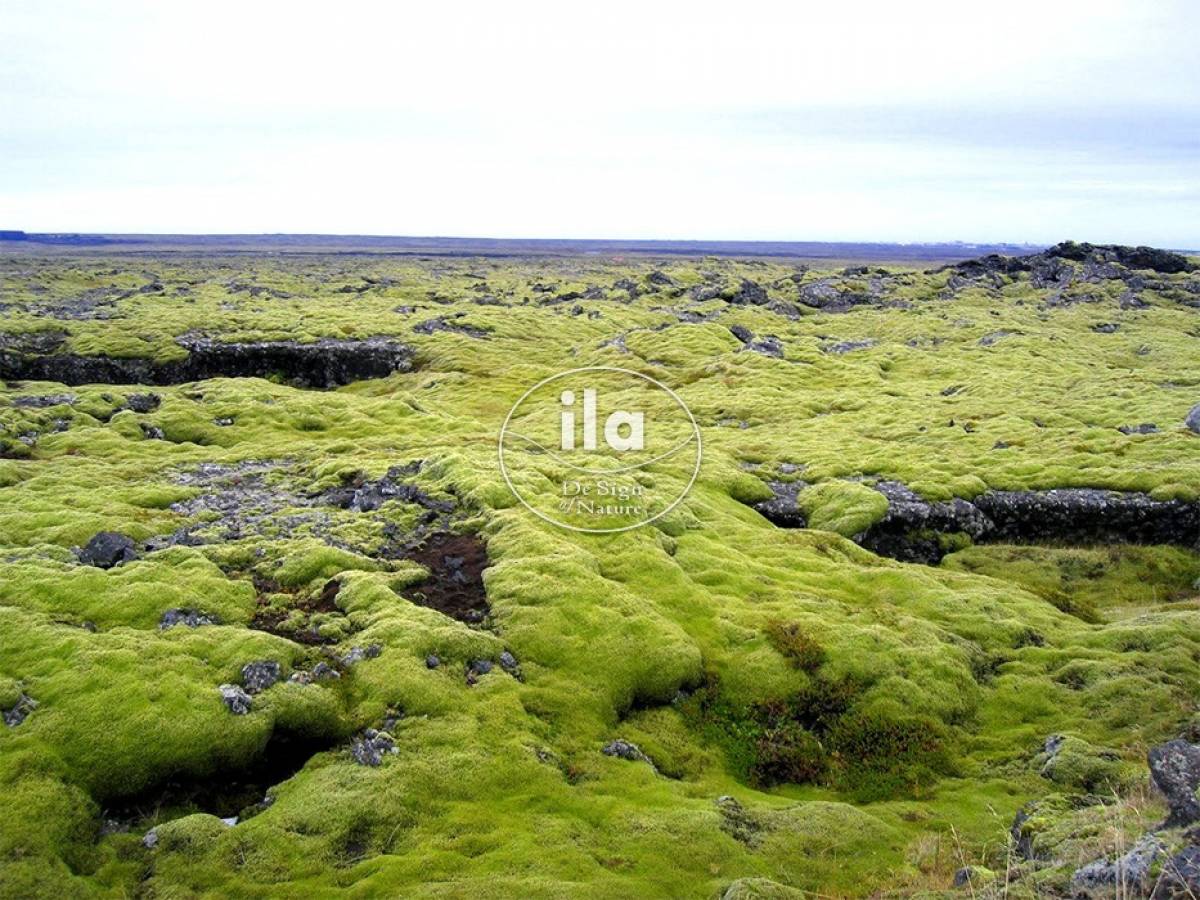 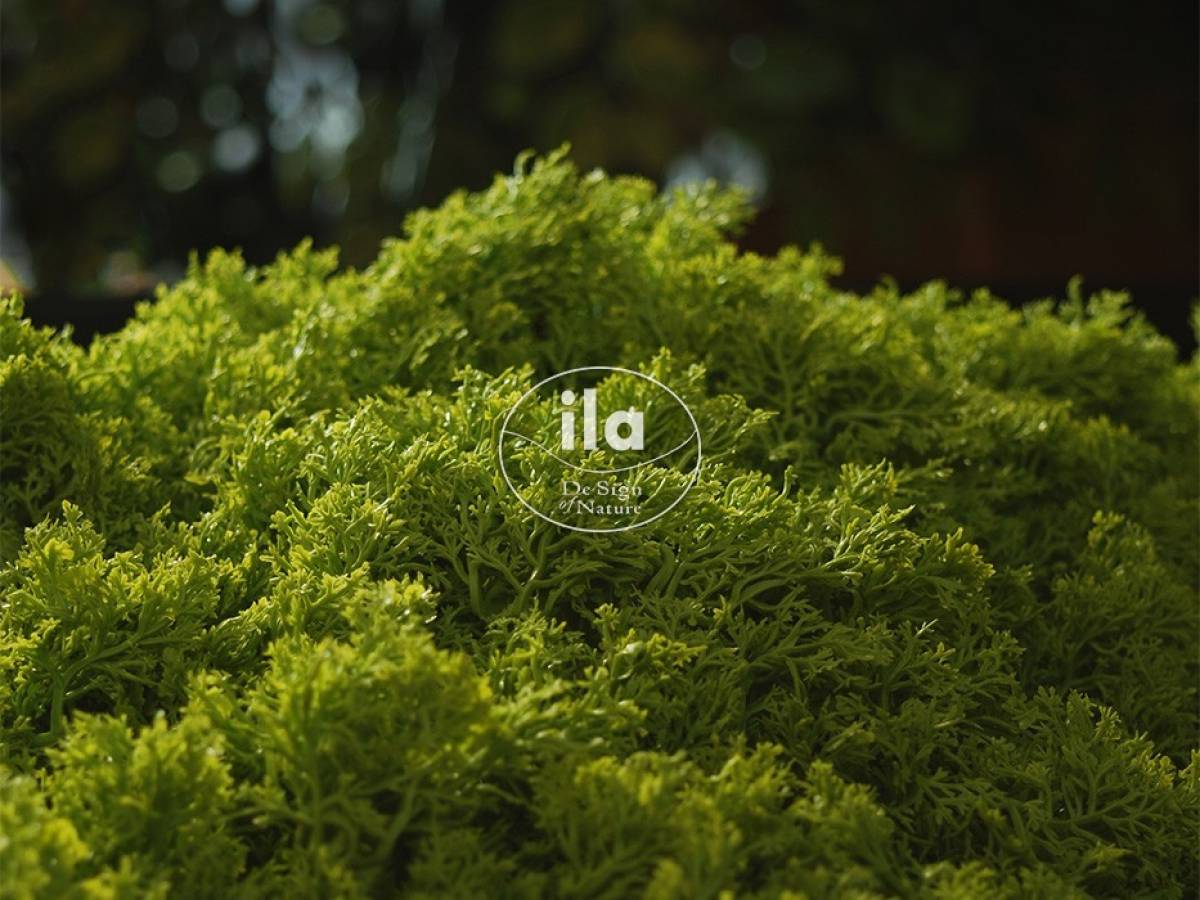 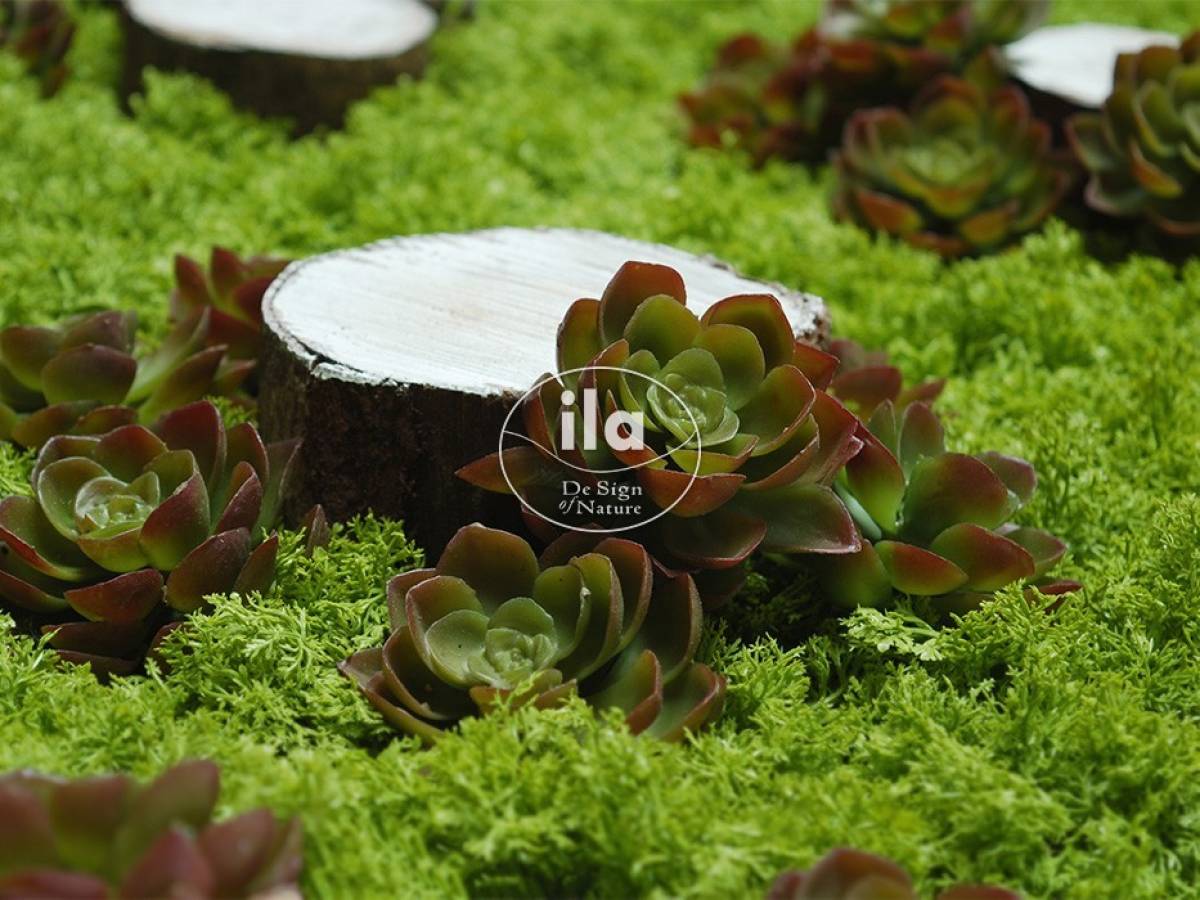 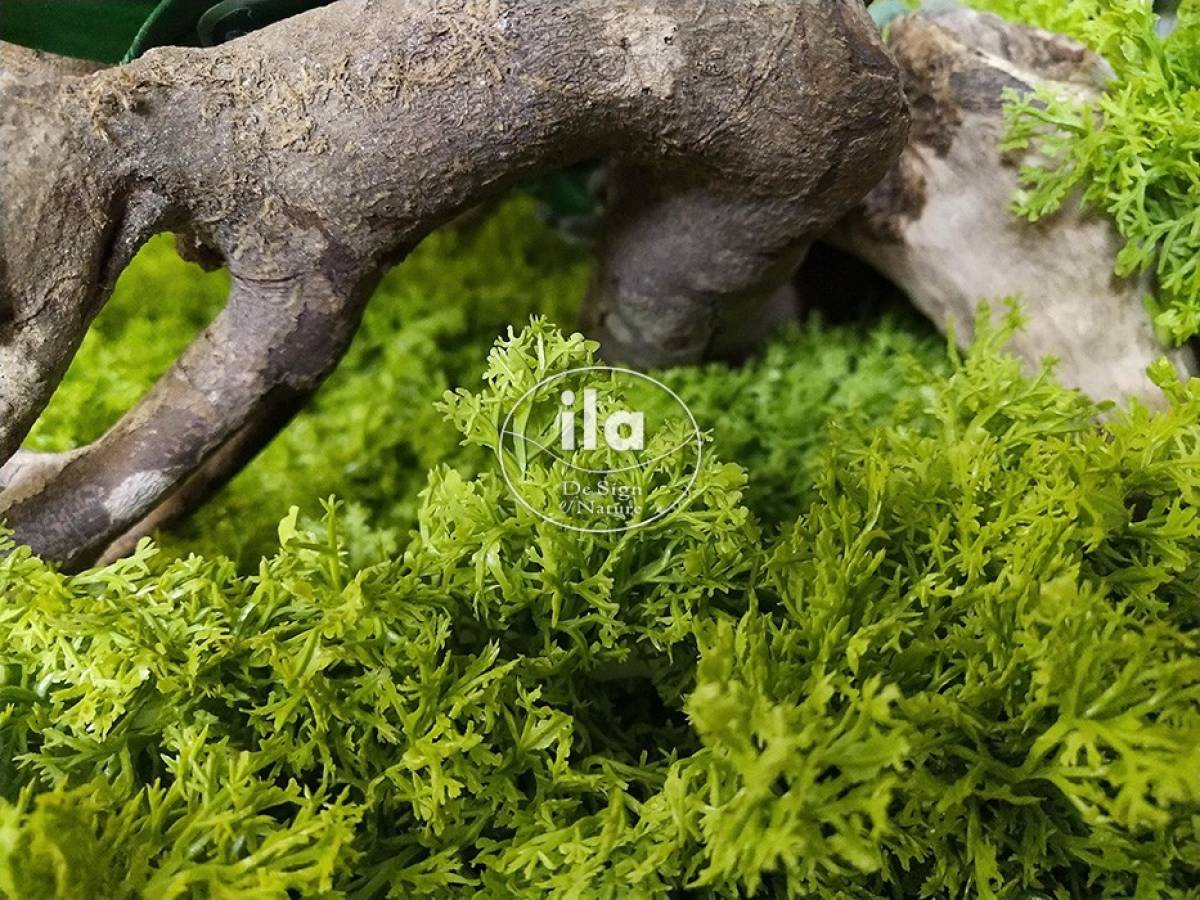 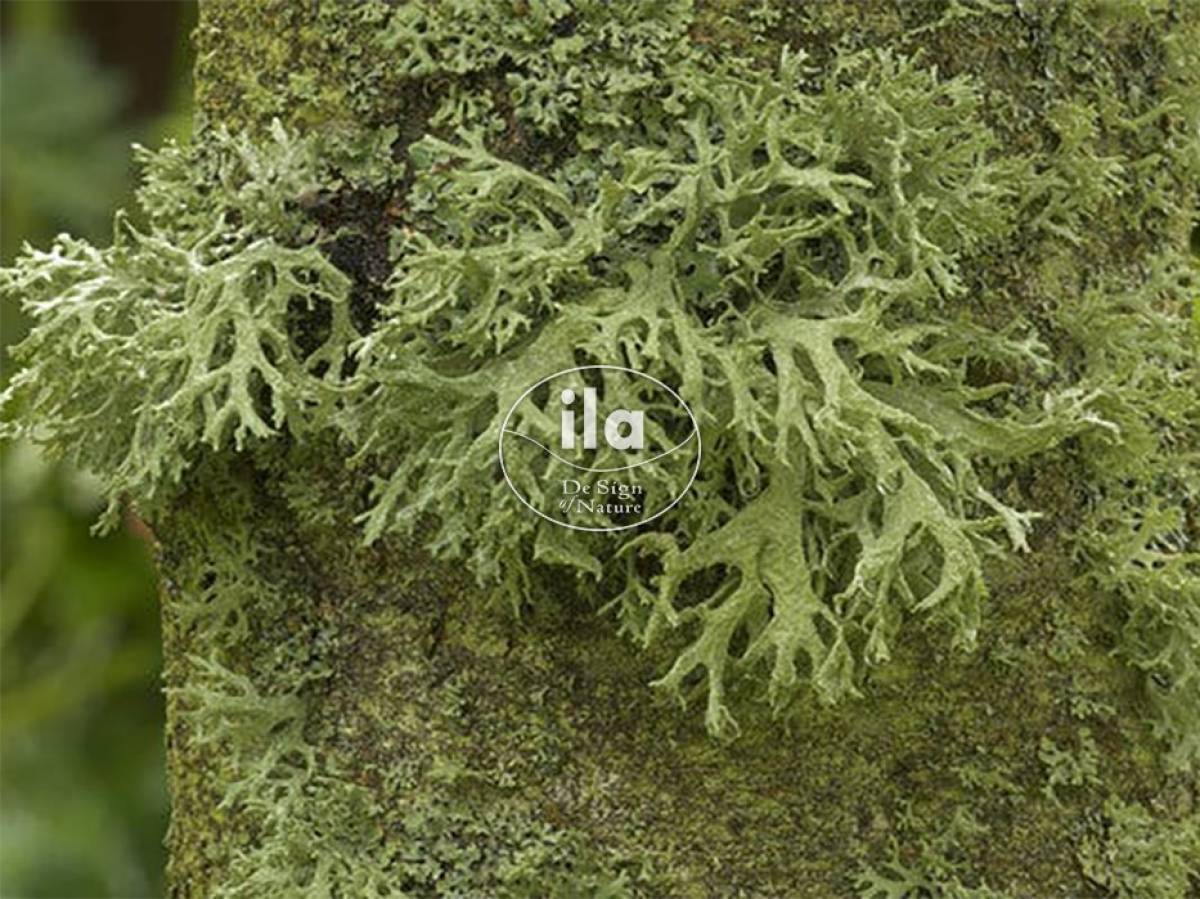 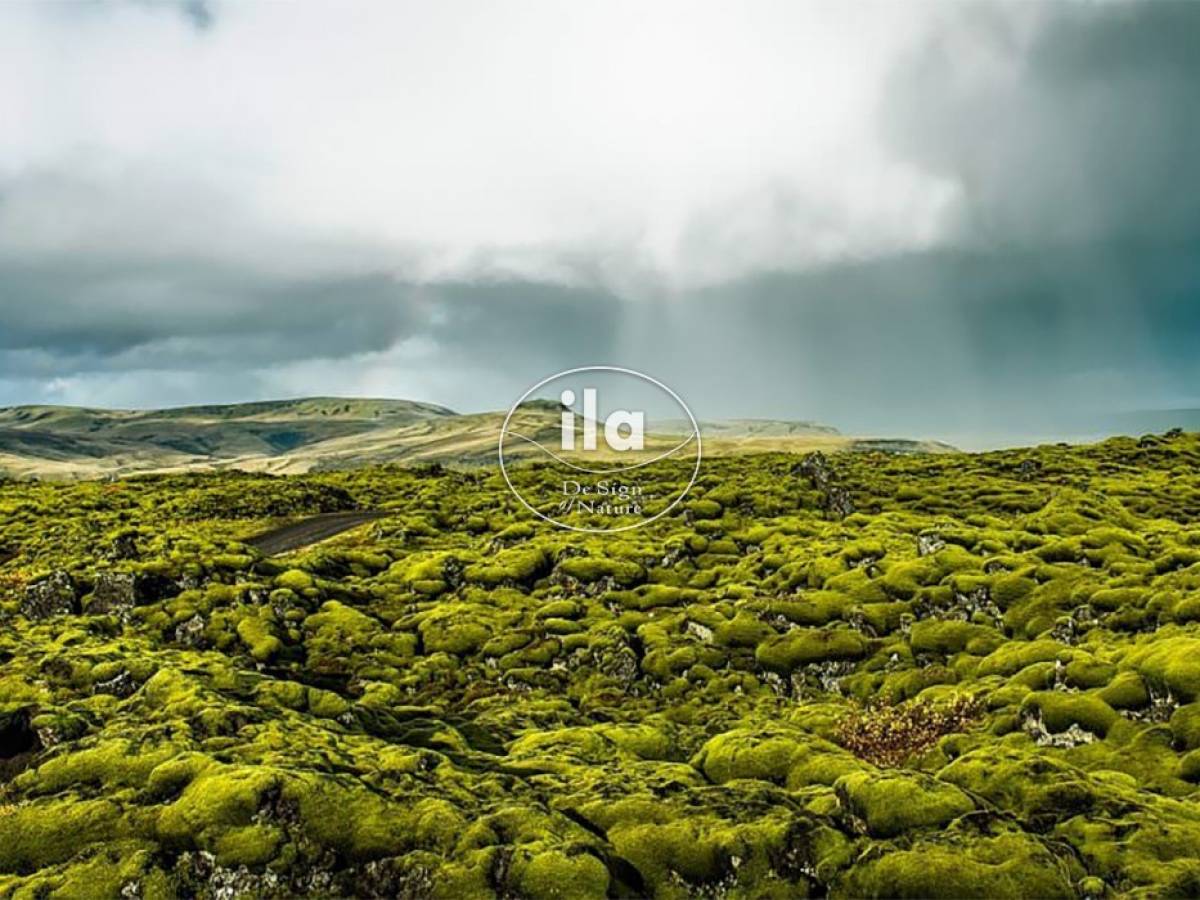 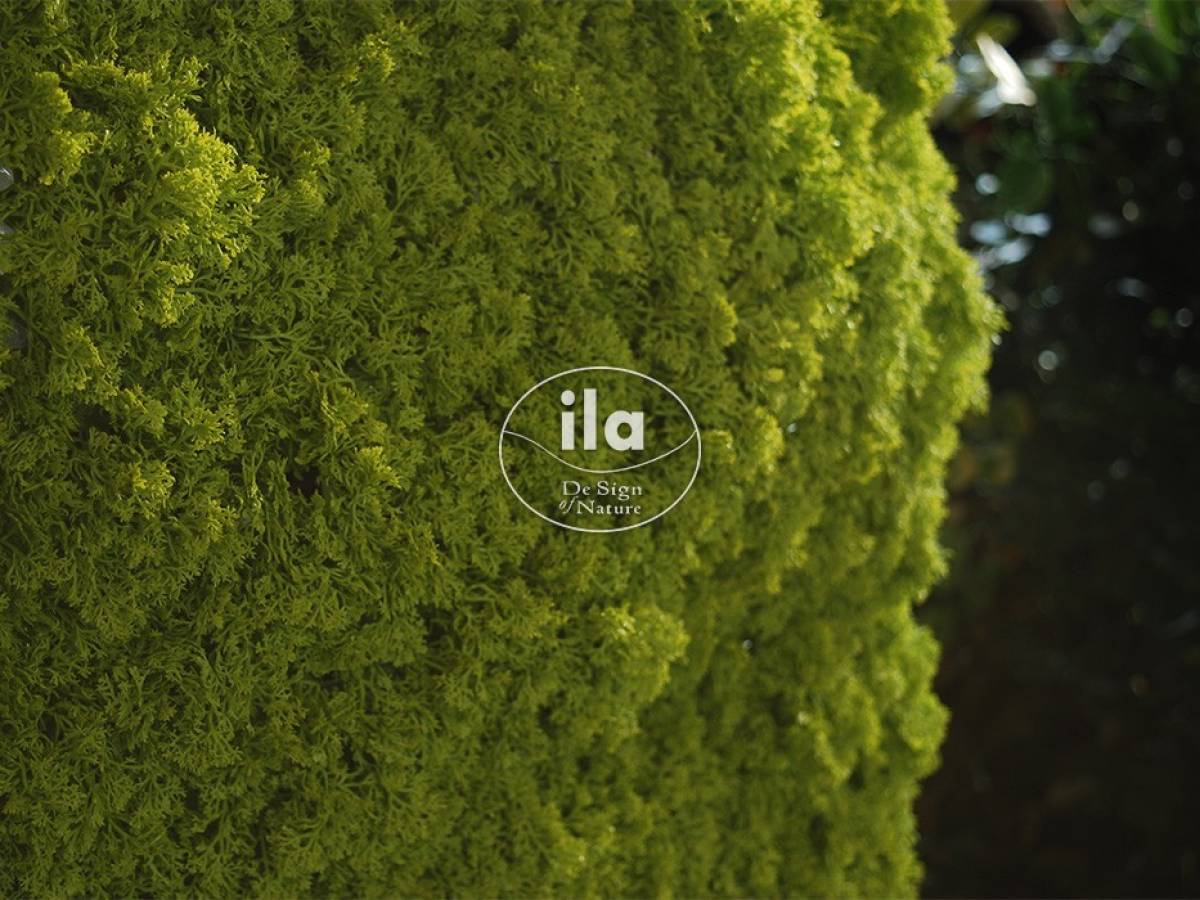 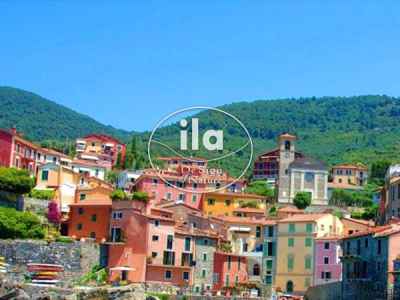 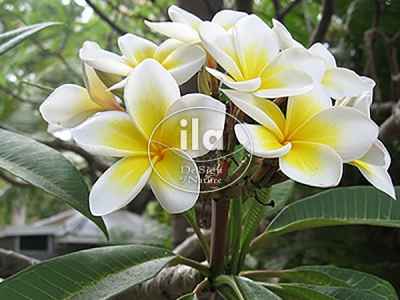