The Venetian Walls of Bergamo

When ancient peoples come to pass, when civilizations disappear – annihilated, obliterated, forgotten by history -, an echo of their past presence always remains. An old house, a cottage, a belfry or, even more minimalistically impressive, a wall.

With a total length of six kilometers and two hundred meters the Venetian Walls of Bergamo are a hard and golden thread binding the city and making sure that the breathtaking beauty of the town and of the pure hearts of its inhabitants will never fall apart. The Walls actually enclose the old Città Alta, the ancient Medieval town, built on the Bergamascan hill and separates it from the more recent Città Bassa built at its feet.

Completed in the XVIth Century, when the city was under the domination of the Republic of Venice, the Mura Veneziane, as they are called, mainly had a defensive purpose, sheltering Bergamo and its inhabitants from the menaces coming from the unstable and uncertain political climate of the time. With a continuous warfare and tension between the Dukedom of Milan and the neighbouring Republic of Venice, Bergamo was, in fact, the first town from the border and this put the pacific Bergamascan people in constant threaten of an invasion.

Today, like all ancient Italian buildings, the walls have lost their main function and they are considered a beautiful monument, recently added to Unesco Heritage for Italy.

But they are actually much more than that. They are also a philosophical statement; a conceptual work of art telling and teaching all its beholders about Time, Nature and Man. They are an assertion and a celebration of the power of Nature and, at the same time, they openly show how Nature embracing, in time, the works and strives of the human appetite for glory actually makes its monuments more livable, natural and less artificial. The Venetian Walls must be considered by all Green Designers a teaching of how Nature and Man, Art and Vegetation can co-exist and actually merge into one, unique, astonishing creation. 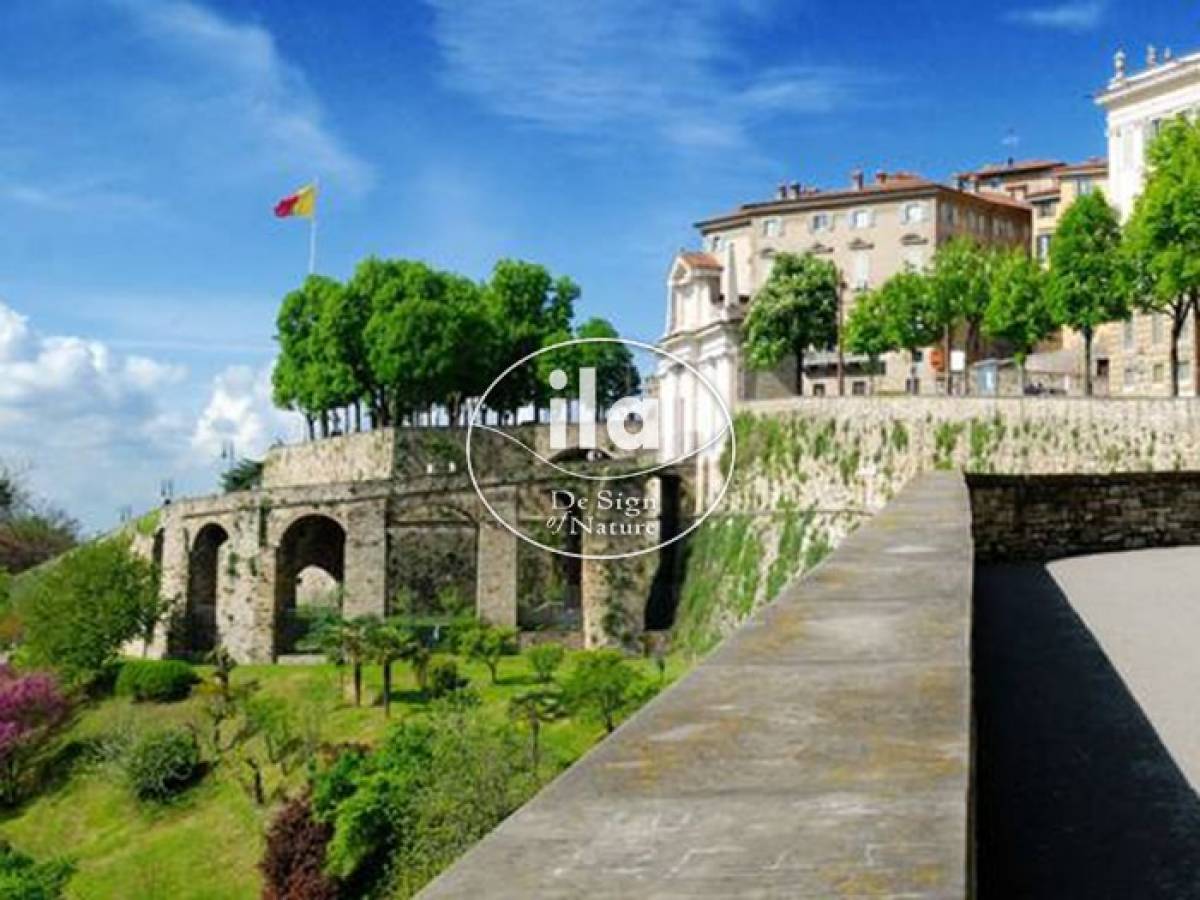 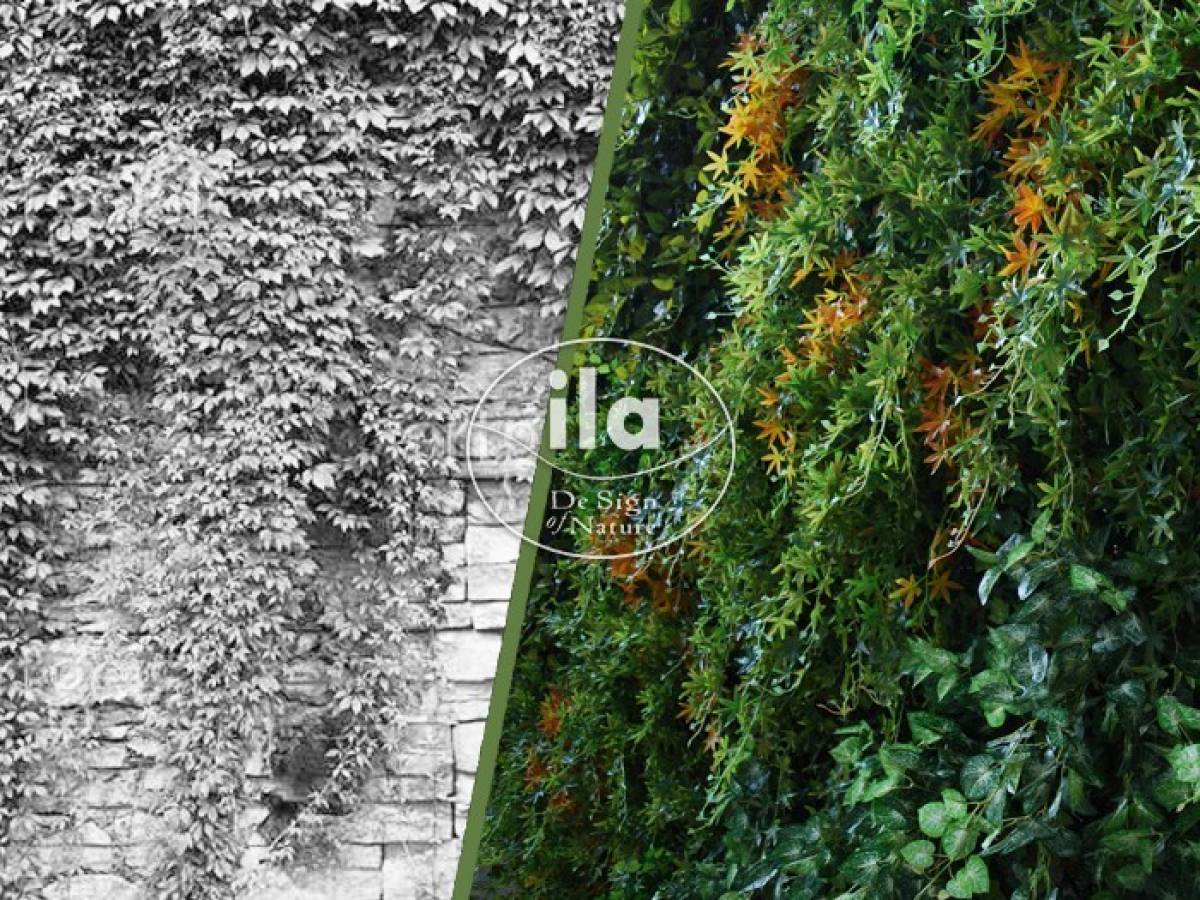 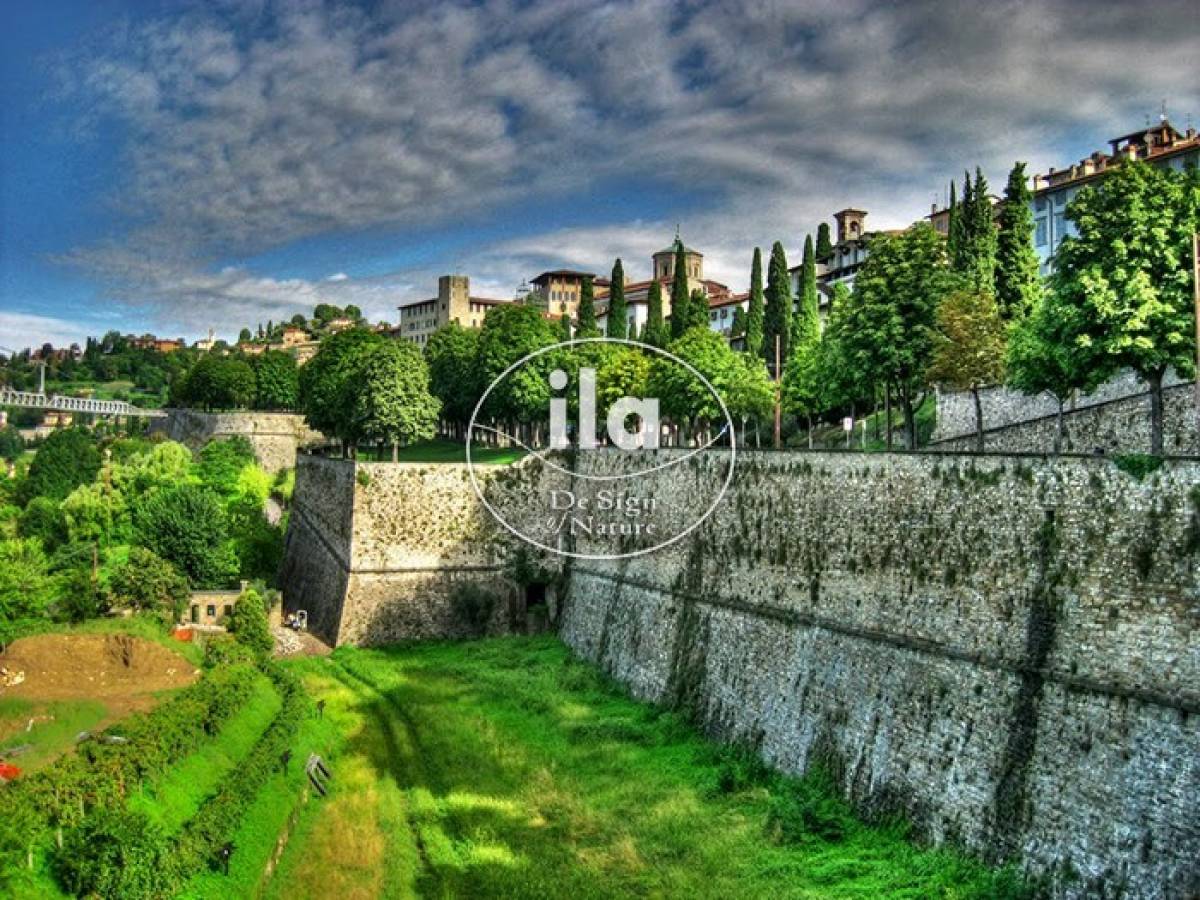 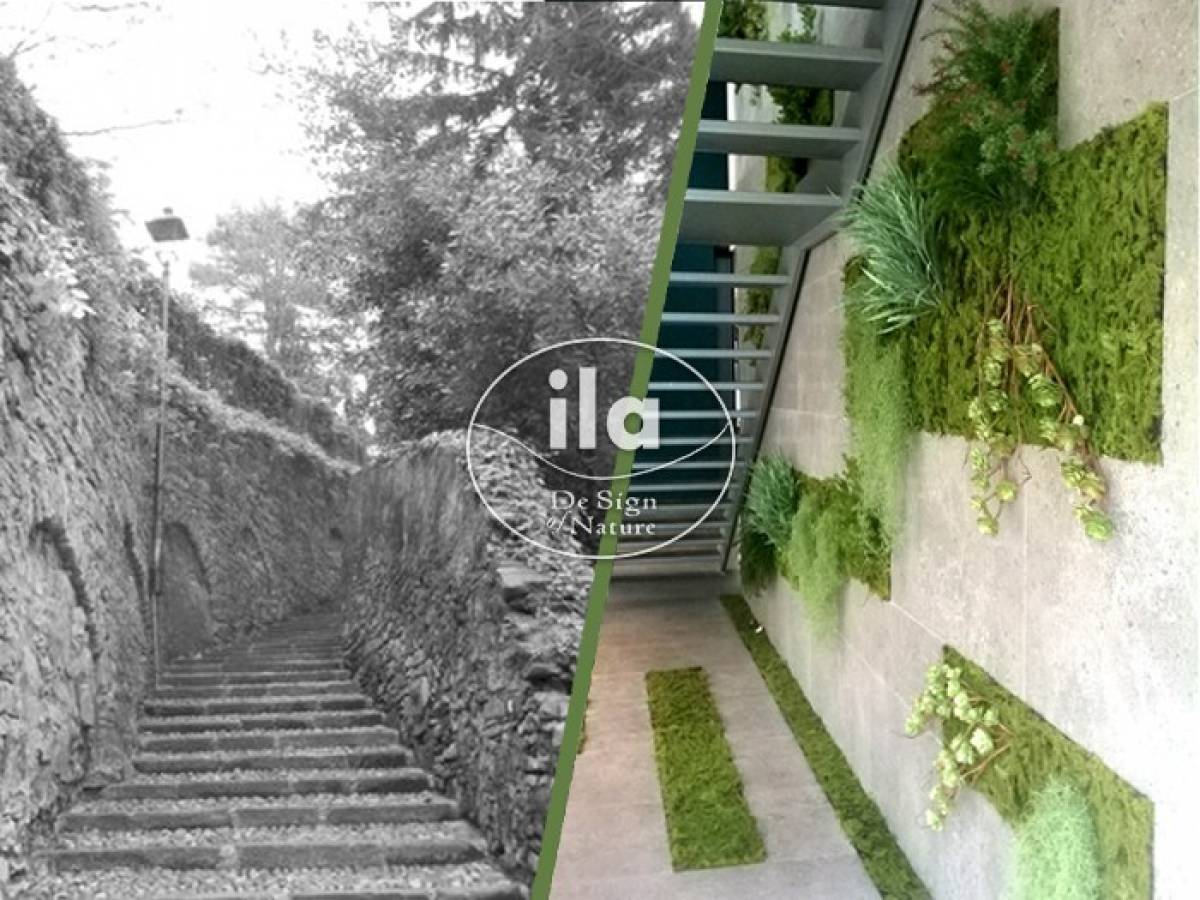 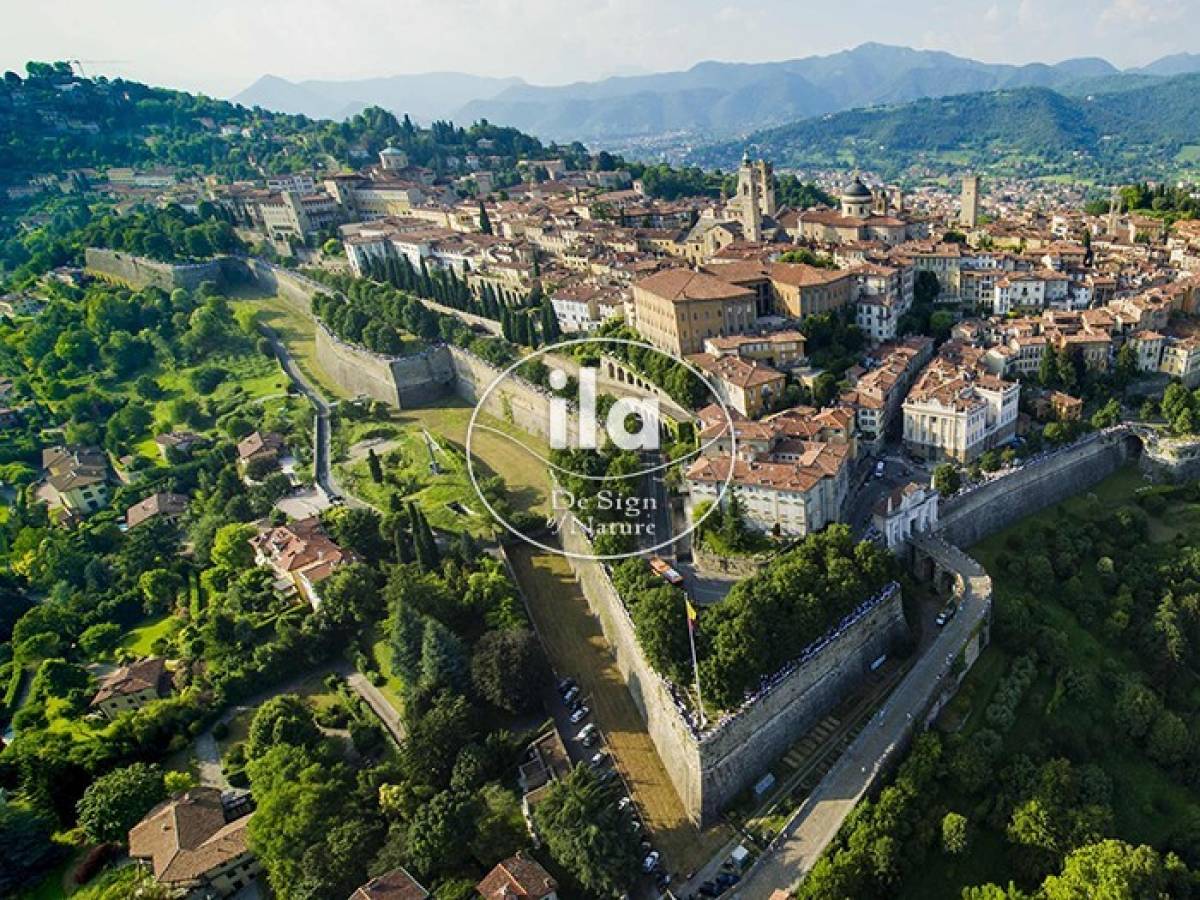 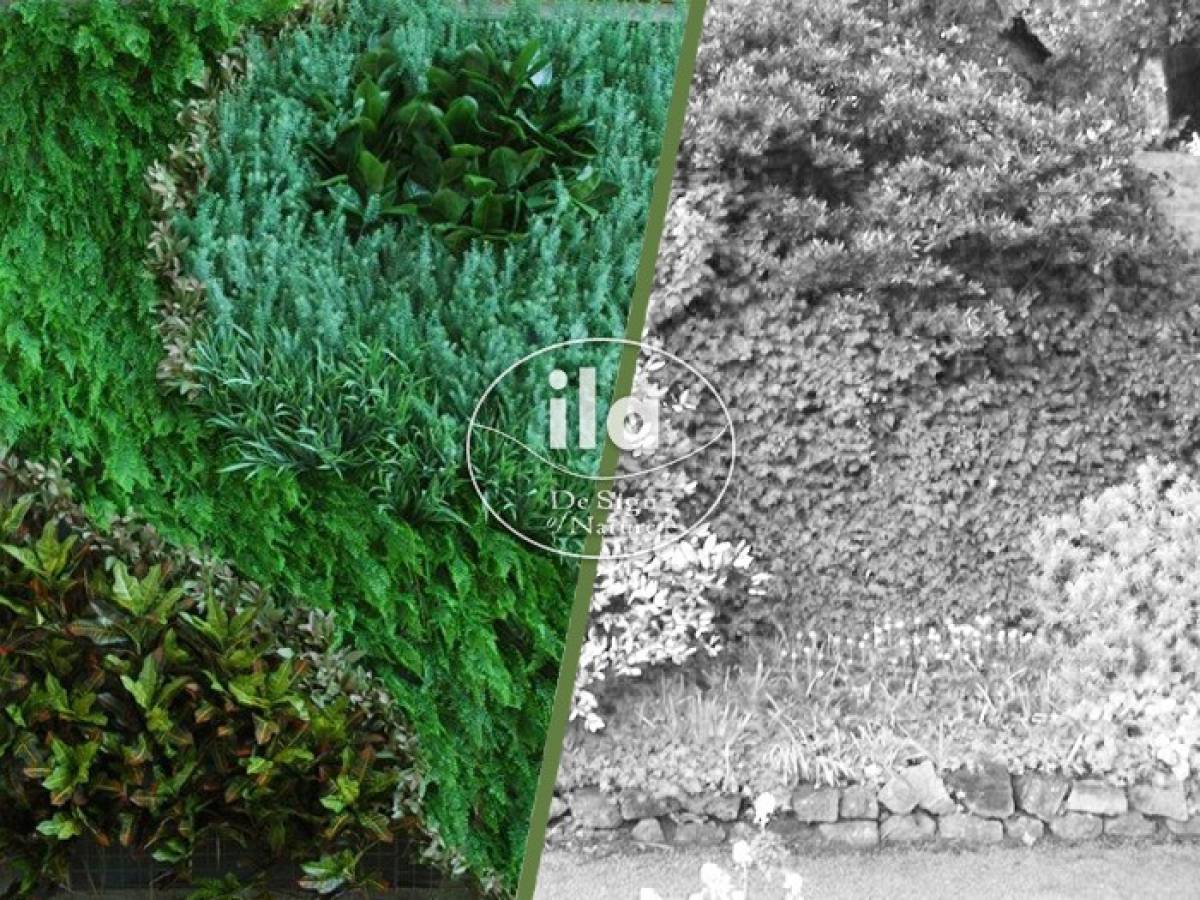 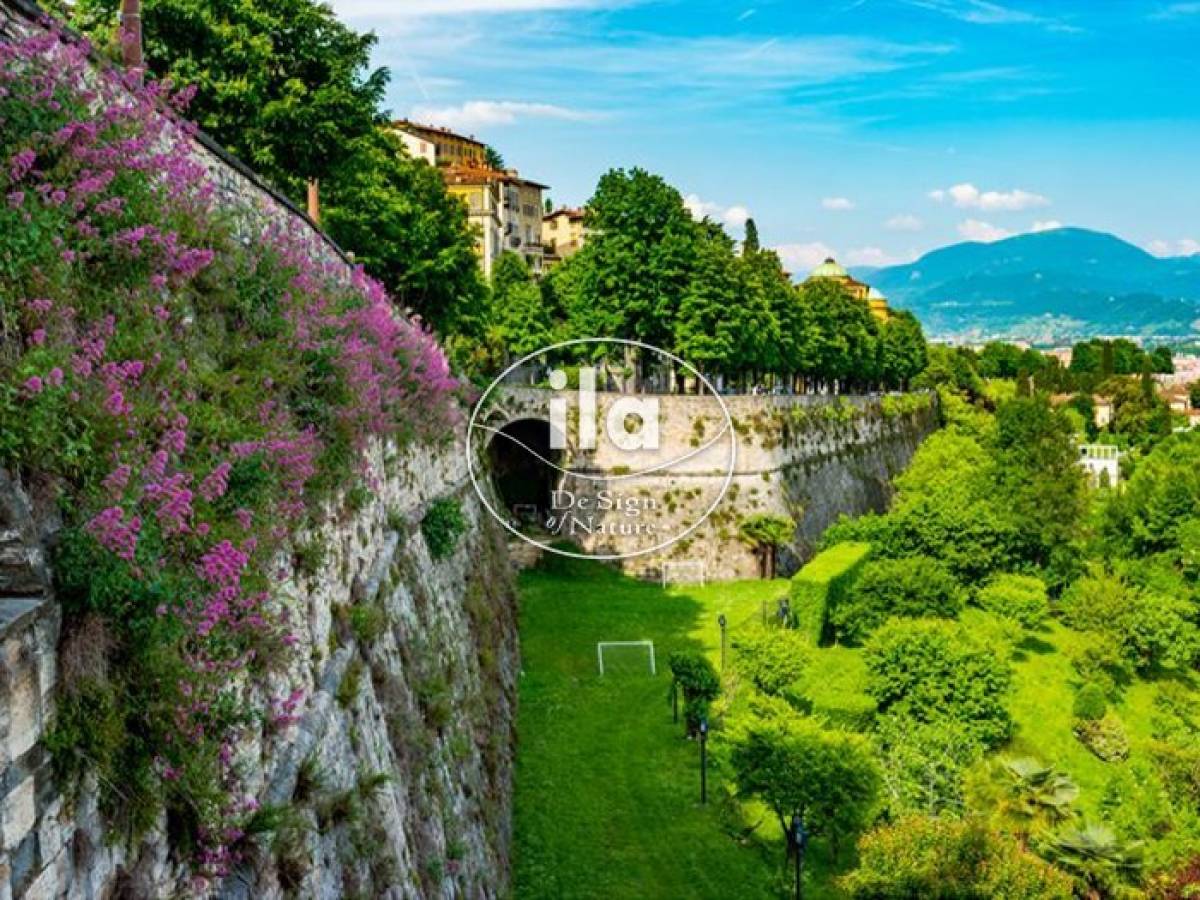 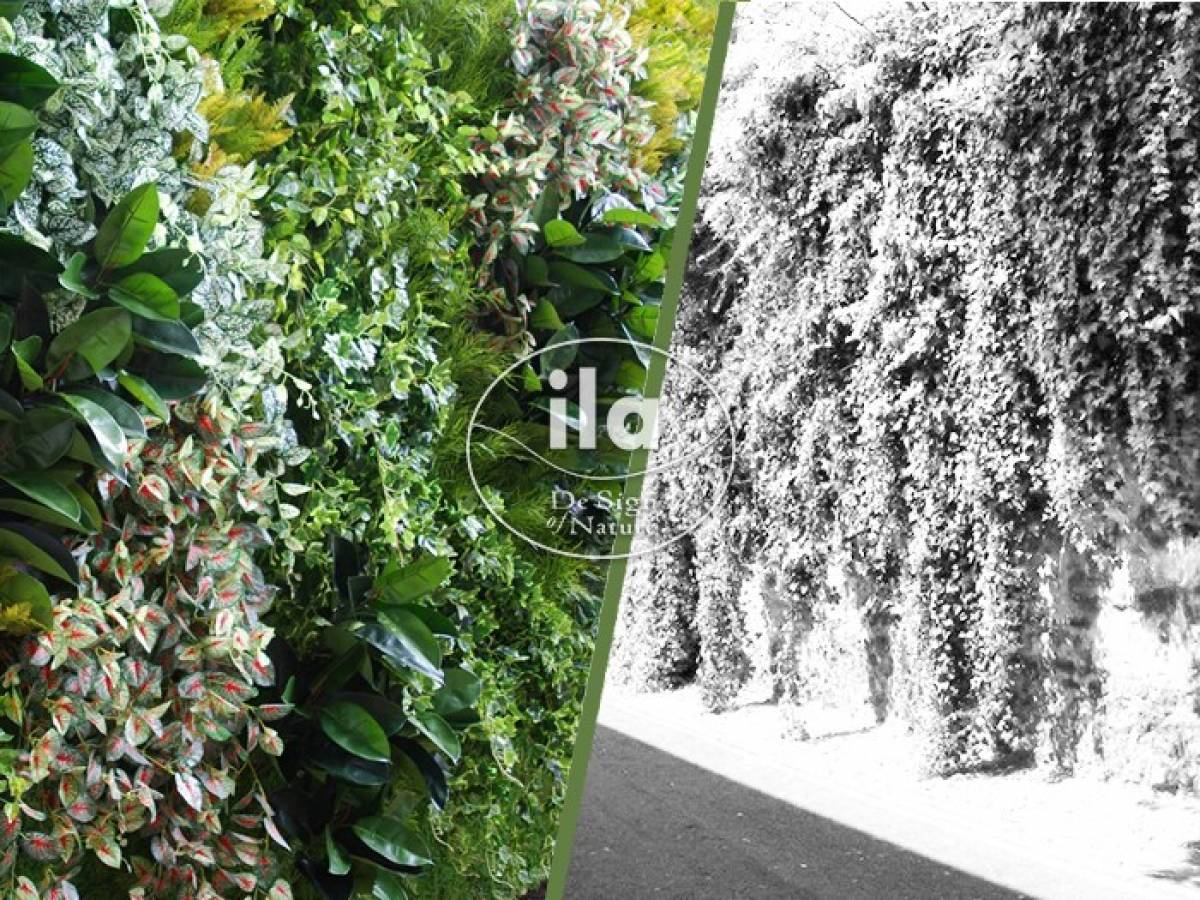